Bringing the Beer to Bloomfield

Varitage Beer is founded and owned by Mark Costa and co-founded by Mark’s longtime friend Neil Levine, who has been a family friend for over 15 years. Neil brings over 30 years of finance and marketing experience to the team. The owners’ mission is to tell the stories of the “variety of heritages that make us who we are.”

“We like to say that our story pays homage to those who have come before us. It’s the story of my Azorean (Portuguese) heritage, my Italian heritage, my heritage of growing up in North Jersey as well as the history of our town of Bloomfield,” Mark, a 10-year resident of Bloomfield, tells Montclair Girl. “The brand is personal to us, but more importantly I believe that our customers may also find it personal to them.” 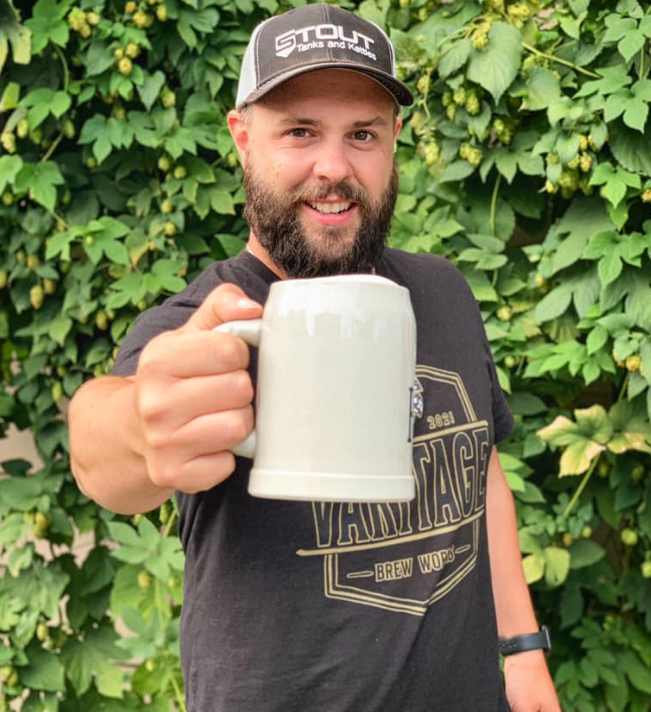 The team worked long and hard to bring Varitage Beer to life.

“We went to town council meetings and advocated for a brewery-friendly ordinance that would allow a brewery to be part of our downtown districts rather than in an industrial park somewhere. We wanted to be in the heart of our town,” Mark shares. “We are truly thankful to our Mayor and Town Council for adopting the new ordinance.”

After scouting the area to find a location that would work for the brewery, the team finally found one that everyone “instantly fell in love with.” “We will be located in the heart of the Bloomfield Center, which over the past few years has seen an amazing transition,” Mark says. “Our location is also a stone’s throw away from the Bloomfield Train station, which is the same train station I used when I was commuting to work [years ago]. I would daydream about becoming a brewer on those train rides and now I get to brew beer right next door. It’s a full-circle moment for me.”

Montclair Girl got a sneak peek of what Varitage Brew Works beer will consist of. Along with classic styles of ales and lagers, there will be unique flavors for IPAs, sours, and pastry stouts.

“There will be a beer for everyone at Varitage. Whether you are chasing a beer with the hot new variety of hop, a pastry stout made with local delicacies or looking to quench your thirst with a classic cream ale, our tap list will have something for you,” the founder says. All the ales and lagers will be made on the spot at the Washington Street location. Varitage also has plans to produce and serve hard seltzer, non-alcoholic craft sodas, and gluten-reduced beer. As of now, there are no plans to have food on the menu since food is not allowed within the brewery’s permit.

However, Mark says, “We are very fortunate to have a few great local eateries surrounding us. Our customers will be able to order food to-go from another establishment and are welcome to eat inside our taproom or vice versa. They can also order some beer to go for a nice lunch or dinner at another local eatery.”

Background on the Owner

The idea of opening a brewery has been a “passion project” of Mark’s for the past decade, after initially getting inspiration from his wine-making grandfather whom he’s never met. “I started brewing beer at home and got completely hooked on the hobby. There was just something so romantic about the process to me,” the Nutley, NJ native says.

Years later, Mark started entering homebrew competitions across the country. He shares: “One competition, in particular, changed my life for good. I placed in the Best of Show round of competition based out of Illinois. My winning beer was selected to be showcased at a local brewery, Keg Grove Brewing Co., in Bloomington, Illinois. My wife Katie and I flew out to Illinois to brew our beer with Jeff at Keg Grove. That was the day that I decided I wanted to brew professionally.”

Eventually, Mark’s wife Katie convinced him to “take a leap of faith” and chase his dream. He then traded his career in digital advertising for a position at Jersey Girl Brewing as the assistant brewer to gain more experience and study “the science and culture behind craft beer.” 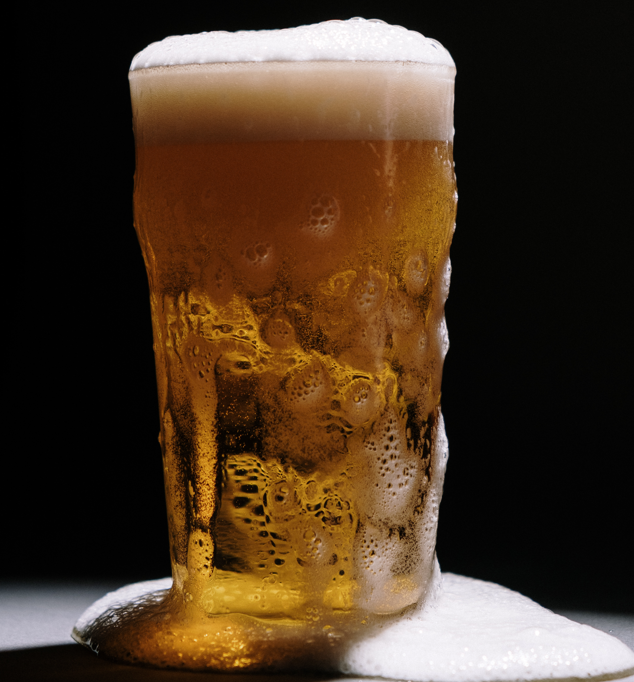 Following that, Mark built his team and trademarked Varitage Brew Works. “As of right now, our lease is signed, our equipment is ordered and we are just waiting on some detailed blueprints to submit for construction permits,” the owner shares as the latest update to the brewery.

See More: A Guide to Speakeasies in North Jersey

Although the brewery won’t be opening until the spring or summer of 2022, fans can follow along for updates by viewing the company’s upcoming short docuseries which is currently in the works. The intro video can be found here and future episodes will be released periodically.

To stay in the know with the latest updates, be sure to follow Varitage Beer on Instagram, found here, and for more information, visit the new business’ website, found here.