Happy Holidays to our Montclair Girl readers! Wrapping up before the holidays can be busy so we’ve done the work of tracking down the latest news in the Montclair and the greater Essex County + North Jersey area, so you don’t have to. Among the headlines: the owner of Time Warp Comics has passed away; Friends of James Howe House purchase home for $400K; Irvington teacher earns national award; and so much more. Keep reading for all the North Jersey news you missed this week in Essex County and beyond.

The Montclair Planning Board is set to review the height of the proposed buildings in the redevelopment plans for Lackawanna Plaza. According to Montclair Local, the current plan includes four six-story buildings and one five-story building. The local organization Friends of James Howe House is hosting a fundraising party at 6 Seymour Plaza in Montclair on Friday, January 27th. The event will take place from 6PM to 9PM and will feature an open bar, Hors D’oeuvres, and an artistic activity. 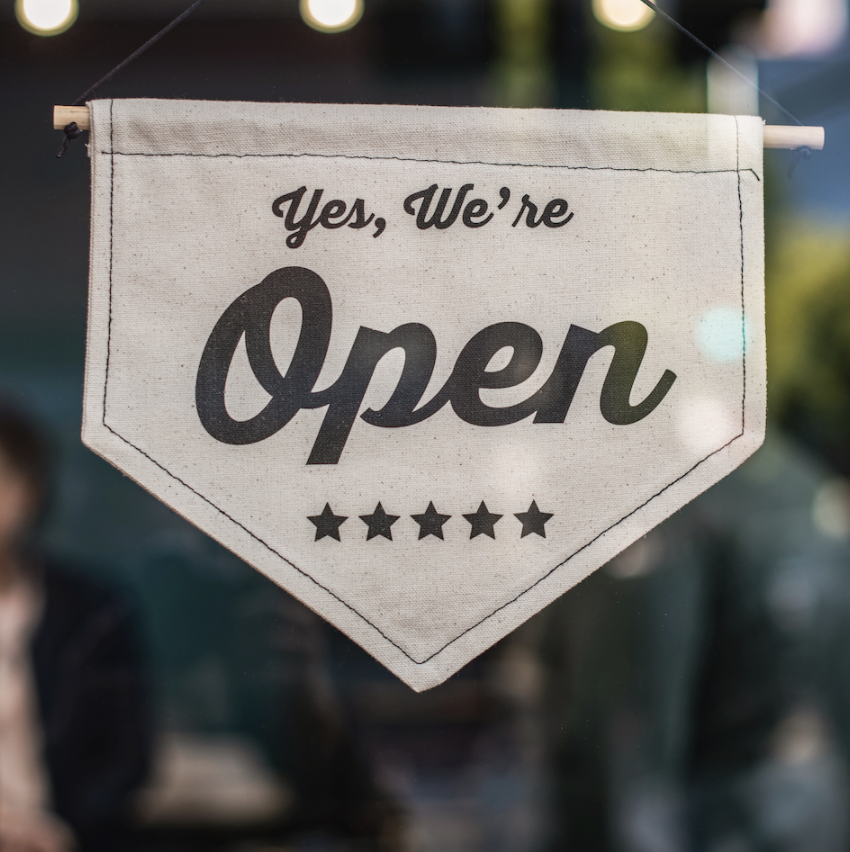 Essex County is a great place to live, work and play. The number of new businesses coming to Essex County in 2023 is reflective of that, as the incoming businesses include everything from a paint-and-sip studio to a vegan soul food restaurant to an Italian-Japanese fusion restaurant. Click here to read about what to look out for in 2023.

On Tuesday, December 20th, an award-winning black-owned food truck served over 200 freshly cooked burritos to clients of the Human Needs Food Pantry in Montclair. According to Baristanet, Bro-Ritos opened in 2016 and has become one of the fastest-growing mobile food businesses in New Jersey. According to Baristanet, several Montclair residents have reported delays and months-long extensions on Open Public Records Act (OPRA) requests. While the law requires the custodian of a government record to respond as soon as possible it only specifies that there be some form of response within seven days. This does not require responding with the requested information so an extension is technically legal. However, if a violation is present the individual who is denying access to public records would be fined $1,000 to $5,000. A proposed New Jersey bill was recently approved that requires local school districts to provide free period products in public schools, per Patch. If the bill becomes law then 50 percent of female and gender neutral bathrooms would carry period products, the cost of which would be covered by the state. Thanks to local animal welfare group Human Montclair you can get $2 off tickets to see Wildcat at The Clairidge theater, Baristanet reported. The documentary follows the story of a man who finds healing through volunteer work with animals in Costa Rica. The Clairidge is located at 486 Bloomfield Avenue in Montclair. According to Montclair Local, four of the seven Montclair Township Council members would support live streaming all council meetings. A number of residents have expressed the desire to have all meetings available to the public instead of the current practice which includes every other meeting. Making the meetings available virtually became the go-to during the COVID-19 pandemic when meetings in-person were not an option. Two local cannabis businesses are scheduled to host a free clinic on Saturday, January 7th at the Wally Choice Community Center, per Patch. At the event Genuine Grow and Kush Connection will help people learn how to clear a criminal record of low-level marijuana offenses. The event will take place from 3PM to 7PM. On Thursday, December 22nd, Friends of James Howe House announced it had successfully purchased the James Howe House for $400,000, Baristanet reported.Thanks to private donations from the community, the organization was able to to secure a $50K down payment and secure the home located at 369 Claremont Avenue in Montclair. The house dates back to 1780 and was the first property owned by a freed slave in Essex County.

The National Liberty Museum recently held its 16th Annual Teacher as Hero Awards ceremony in which it paid tribute to teachers across the country, Patch reported. Donna Beck, an English teacher at Madison Avenue Elementary School in Irvington, was among the recipients. She received an award in the Caring Classroom category.

The New Jersey Attorney General’s Office has issued a subpoena for information on the Montclair Township Council members including time sheets, attendance records, and pay records. According to Montclair Local, the document does not state why the records have been requested.The information must be delivered or presented to a state grand jury on Friday, January 13th.