Every week, we gather the highlights you missed in the news this week in Montclair, Bloomfield, + beyond. Among the local headlines: Bloomfield Community Farmer’s Market is now open; the Montclair Foundation awarded $54,500 to 10 local non-profit organizations; a Verona resident received the Dean’s Award at Colgate University; and so much more. Keep reading for all the news you missed this week in Essex County. Constructed in 1917, the Caldwell Free Public Library has fallen into structural disrepair, leading to the current discussion of moving the facilities to a new municipal building, according to Jersey Digs. Due to the dangerous conditions of the building, the common consensus is that it would be safe and easier to relocate the library instead of renovating the current historic building. Five people were hurt on Tuesday in a crash that involved a dump truck, a car, and a firetruck that struck a building, per NJ.com. The wreck happened in East Orange around 11:45AM and three firefighters, the dump truck driver, and the other driver were all transported to the hospital for their injuries. The East Orange firetruck crashed into Olive May Natural Foods store. The cause of the crash is currently being investigated. Paper Mill announces the lineup for the popular Brookside Cabaret, per Baristanet. The cabaret will return on Wednesday, June 29th. Many performers will be attending the show, and to see the full lineup, you can click the link provided.

Ride with Pride Buses To Be Unveiled

NJ TRANSIT will be unveiling two Ride with Pride-themed buses, per Baristanet. The wrapped buses will be on display throughout New Jersey on the transit system. The Ride with Pride wraps were designed to show support and to raise awareness for the LGBTQIA+ community.

The Montclair Foundation awarded $54,500 to 10 non-profit organizations in the area, per Patch. These non-profits are for projects or programs that benefit Montclair residents and their neighboring communities. These grants were awarded to support programs in human services, arts, youth education, and senior services. To see the full list of who received the donations, you can click the link provided. Essex County’s Summer Concert series will also feature three firework shows, per Patch. The series will officially be returning for the 2022 season. The first firework spectacular will be held after the New Jersey Symphony Orchestra on Friday, June 24, and it will start at 7:30PM. Paper Mill Playhouse has announced the winners for the 2022 Rising Star Awards, per Tap Into. The awards were presented by the Investors Foundation in a ceremony that took place on Monday, June 6th. To find the whole list of winners, you can click the link provided. A dirt bike crash in Belleville claimed the life of a 13-year-old boy on Tuesday, per Patch. The preliminary discussion found that the young man was riding a dirt bike on Joralemon Street when he lost control and struck a utility pole. The victim was transported to Clara Maass Hospital where he later passed away. The youngest residents of New Jersey could soon become eligible to receive COVID vaccinations, per Patch. The White House is currently anticipating that federal regulators will soon be authorizing COVID shots for children ages 6 months to 4 years. The FDA committee will be discussing whether to authorize three different COVID vaccines in mid-June. A helicopter crashed shortly after takeoff from Essex County Airport in Fairfield, per NJ.com. The chopper only had the pilot aboard and it crash-landed in the grass near the fence close to the edge of the airport. First responders were able to find the pilot still in the cockpit and he was taken to the hospital by the West Essex First Air Squad.

Montclair Mayor Sean Spiller made an appearance at the #WearOrange Rally on Friday, June 3rd, honoring those lost to gun violence, per Tap Into. He was just one of several hundred people to show up for this rally. Summit Marches hosted the event at Summit’s Village Green. The Township of Bloomfield had their opening of the Bloomfield Community Farmer’s Market, per Baristanet. The market opened on Tuesday, June 7th and it will run every Tuesday from 3:30PM to 6:30PM at the Bloomfield Public Library Courtyard. The farmer’s market will run through Tuesday, October 25th.

Matthew Nagy is a resident of Verona and a member of the Colgate University Class of 2022, and he earned the Dean’s Award, per Tap Into. Nagy is a Mathematical Economics major who earned the Dean’s Award with Distinction. Students receive this award if they receive a term GPA of 3.6 or higher while completing at least three courses during the Fall 2021 semester. Recreational pot sales were halted at Ascend after just a couple of hours, per Montclair Local. Ascend had started to sell marijuana to recreational customers without municipal approval. The sales stopped after the shop were informed it would be in violation due to an incomplete application. 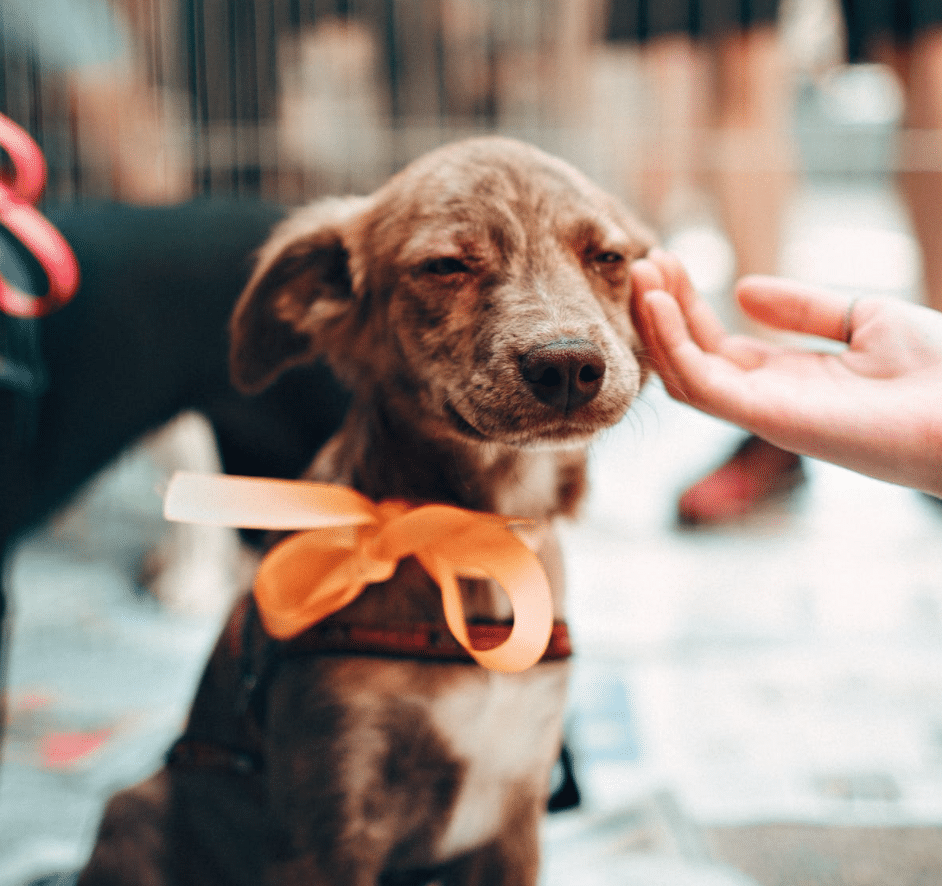